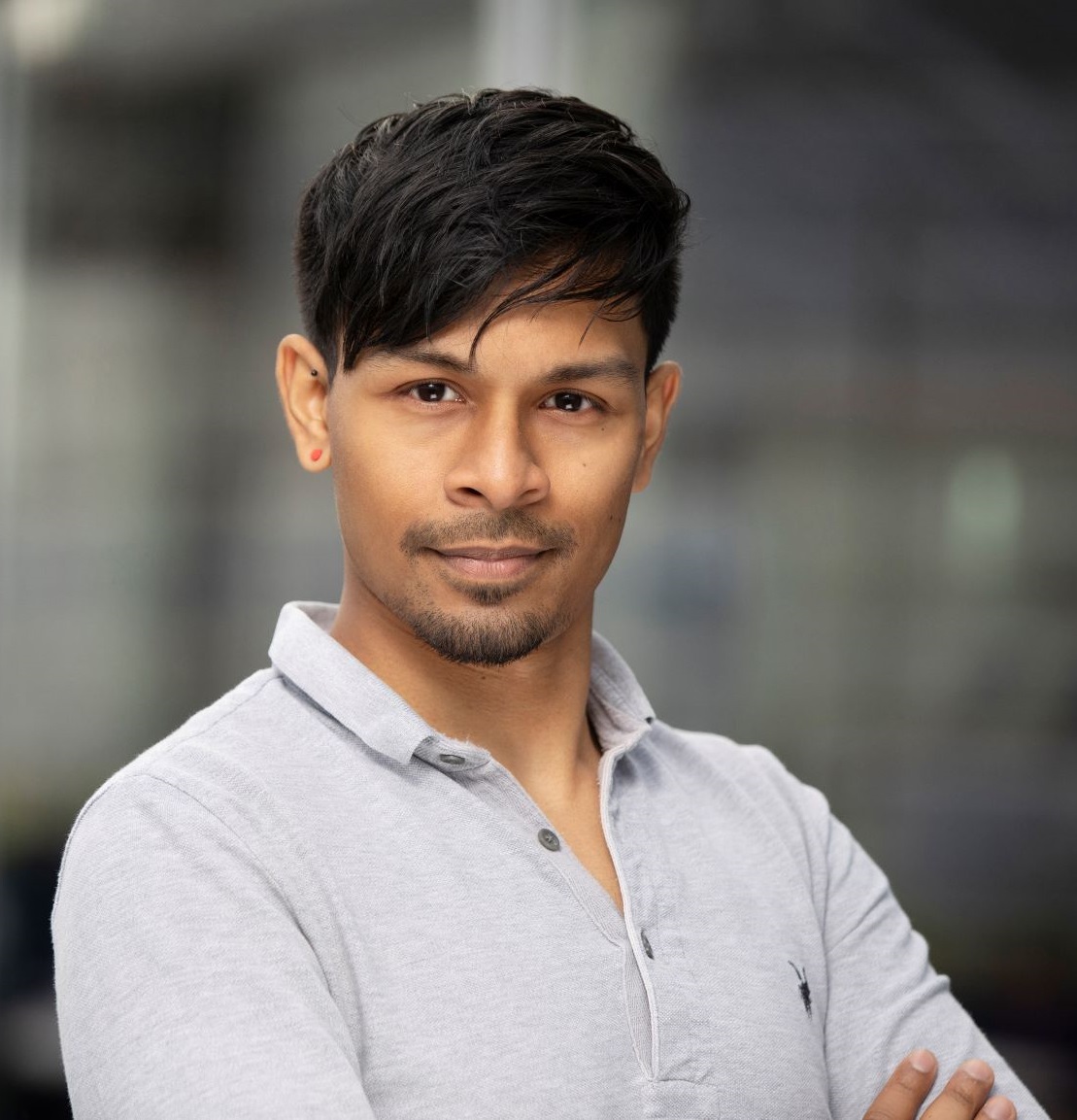 While all start-ups are the product of problems in need of solutions, for Imtiaz Shams – a co-founder of cyber security start-up LGN (short for lateral geniculate nucleus, but more on that later) – the trickier the problem, the better. “If it’s not hard, if it’s not valuable, and if it’s not fun to do, then I’m not interested,” he says. “The same is true for my co-founders. Those are the reasons why we do what we do.”

The trio – Imtiaz with James Arthur and Dr Luke Robinson – have worked together for a number of years developing deep tech start-ups to tackle some of the challenges presented by emerging digital technologies. Their current business is LGN, a cyber security start-up that will offer an AI ‘nervous system’ to help autonomous systems process the vast amount of data required to operate.

The business is part of the most recent cohort of CyLon, a cyber security accelerator programme that Nominet supports, and the experience is already proving rewarding for the LGN team. “I’ve been on other accelerator programmes with other businesses but this one is great,” Imtiaz says. “The contacts you get are fantastic.”

That said, the LGN founders were already well-connected before they came to CyLon; their business idea emerged from interactions with car manufacturers who consistently reported issues with data processing in their work developing autonomous vehicles (AVs). As Imtiaz explains, “the data being collected from AVs is just too big, and it costs too much to process.”

LGN’s solution is to insert an AI algorithm into the sensors, the network and the cloud to compress the data and support the processing of it. It will also enable a clutch of cheaper sensors to work as efficiently as one very expensive one, helping AVs move closer to affordability for the wider market.

“The name LGN stands for lateral geniculate nucleus,” explains Imtiaz, “which is in our bodies – it’s how we process visual stimulation before it goes into the brain. AI algorithms will look more and more like animal intelligence, so we wanted people to think about our product as equivalent to something we have as humans.”

The name was a brainwave of Imtiaz, a stereotypical high achiever with fluid boundaries between occupation and pleasure. “Is this work if I enjoy it so much?” he asks rhetorically. “I don’t really feel like I work, I just have hobbies.” It is a fortunate position that he doesn’t take for granted, having grown up as part of a tight-knit Asian community that didn’t provide the kind of input this curious and capable mind wanted.

“There was a lot of pressure to be a doctor, or an accountant, or something like that, but I could never fit into that,” he says. He also struggled at school, describing himself as an “odd kid” who spent his time alone reading the New Scientist. Technology fascinated him but didn’t initially present itself as a career option. “After I left school, I took two gaps years and tried to find what I wanted to do – that didn’t go down well with the family.”

After working some “crazy temp jobs”, Imtiaz was persuaded to study at the London School of Economics by being offered the chance to pick the modules on his Management course. He selected an eclectic range of topics, from technology and entrepreneurship in the Slavonic and European regions, to crime and deviance. “I just knew I had to learn about the world,” he says as an explanation. “My upbringing didn’t give me exposure to anything – I wanted exposure.”

Technology eventually proved the most appealing arena and he moved into entrepreneurship and deep tech, where he met James and Luke. “We are like family now,” he says of the trio, “we complement each other. I’m very structured but am always thinking about so many things at once. Luke is seriously intelligent, but his approach is slow and deep. James is the hustler, he knows how to match our strategic vision to short terms steps.”

Their long-term ambitions for LGN are beyond AVs: “we want to be a very thin layer to package around all autonomous systems” says Imtiaz. That said, they are still in their early stages of business development, currently seeking a CEO and starting to patent their products while creating simulations to help engage investors.

For Imtiaz, something of a serial entrepreneur with a company and two charities under his belt, he is passionate about his work with LGN but his mind continues to store up interesting ideas that could become businesses in the future. “There are always more problems to solve,” he says.