A major cyber attack on critical national infrastructure (CNI) is matter of “when”, not “if”, according to the National Cyber Security Centre (NCSC).

Organisations vital to the security and day-to-day running of the UK attract a certain type of cyber attack. Attacks on CNI companies primarily seek one or more of the following:

Cyber threats take many forms, but some of the most critical involve the exploitation or abuse of DNS infrastructure. By attacking DNS servers and changing the answers to queries stored there, hackers can redirect users to phishing and other malicious sites, for example.

How can Nominet help?

Nominet NTX has been designed from the ground-up with the security needs of CNI in mind. NTX analyses network DNS traffic for both known and unknown threats.

To help CNI IT leaders keen to find out more, Nominet has developed a comprehensive guide to CNI-ready DNS security which focuses on the problem at hand and the solutions available. To download the guide, please fill in the form.

As critical national infrastructure providers ourselves, Nominet has been responsible for running the .UK domain registry for more than 20 years and keep over 13 million domains safe.

For governments worldwide, we provide an innovative Protected DNS (PDNS) service to underpin the network backbone of their critical national infrastructures.

For enterprises, we cut the window of compromise by proactively eliminating network threats before they cause harm, providing the visibility and control required to quickly recover from a breach. 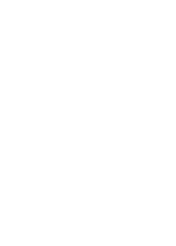 It takes just minutes to install one of our NTX Collector components on your network. This gives us visibility of your DNS traffic for real-time monitoring and action.

Threats are found and instantly blocked by our unique algorithms, giving your organization immediate protection from known and unknown threats. 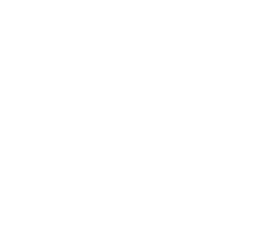 All captured threats are visually displayed by attack type, category and IP address. This intelligence is easily integrated into your SIEM platform to enrich data and speed up response time.

Some of our partners and customers...